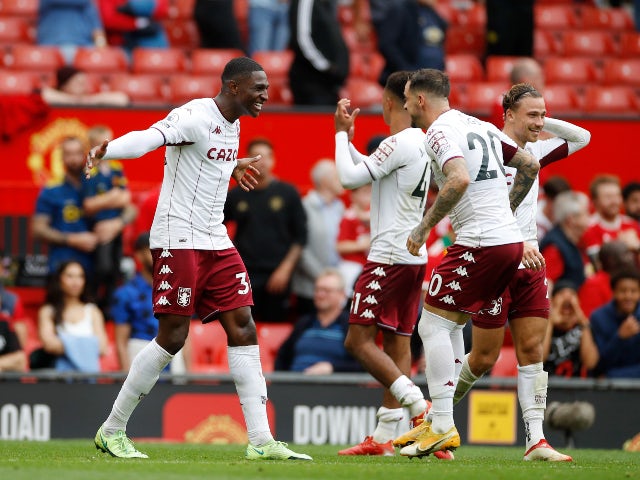 Aston Villa have ended Manchester United five-win-streak as they beat the Red Devils 3-1 at Villa Park on Sunday in new coach, Unai Emery’s first EPL game after leaving Arsenal in 2019.

Villa stunned United in the first 11 minutes of the game with two goals and a third immediately after half time in the 49th minute.

Aston Villa defeat Manchester United at home for the first time in 27 years.

Defender Kieran Trippier’s stunning performance and assist, made him win the man of the match title. They move up to 13th place on the table.

Gunners return to top spot after 1-0 victory over Chelsea

2,548 Total Views Some angry youths in Kano State, on Monday, hauled stones at the advance convoy of the President, Major…

1,972 Total Views The President Muhammadu Buhari and the House of Representatives are on collision course over the deadline for the withdrawal of…