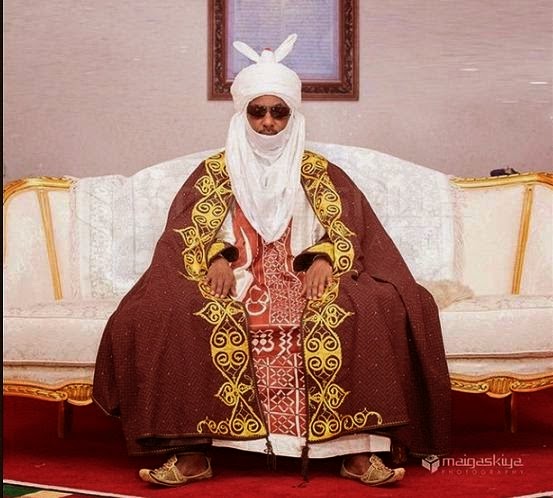 Former governor of the Central Bank of Nigeria (CBN) and 14th Emir of Kano, Sanusi Lamido Sanusi, on Thursday, in Lagos, expressed great concerns about the current state of the country, saying Nigeria and its people had never had it as bad as it is currently in history.

He said nothing seems to work again in the country, citing various social issues to buttress his view. He said the level of poverty and hunger in the land is daily increasing and so also the level of insecurity, corruption, rate of inflation, youth unemployment, gender imbalance, poor electricity, poor foreign exchange rate, corruption and so forth.

He said the worst thing is that the level where Nigeria was in 2015 when people were crying foul about the state of the country’s socio-political economy, insecurity, inflation and so forth was far better than what the situation were at the moment.

I will not greet Adeboye over son’s death

Sowore, Bakare to seek reduction in bail conditions as demands too high

What Buhari has done that Obasanjo, Jonathan fail to do – Kola Abiola

7,950 Total Views Sonnie Bassey, the man who lost his wife in a fatal accident while she was chasing him and…