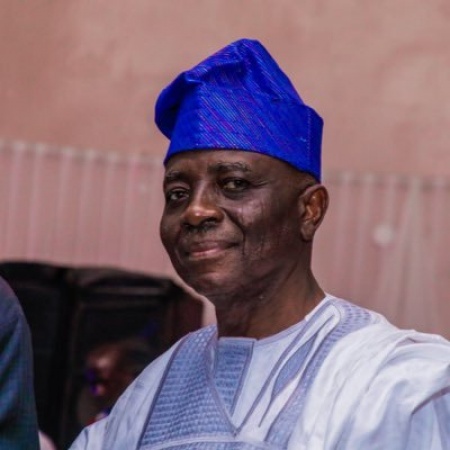 The Nation gathered that Senator Oriolowo was at All Progressives Congress (APC) constituency meeting which was organised by Osun West party members at Ikire, the headquarters of Irewole Local Government Area, Osun State when some thugs with cutlasses and other weapons invaded the meeting to launch an attack.

The scene caused uproar as the security details of the senator prevented the thugs from attacking Senator Oriolowo.

It was learnt that he was whisked away to safety as the thugs attacked other party members at the meeting.

The senator, in his Facebook post, confirmed the attack saying, “Just escaped an Assassination attempt on my life and that of my entourage. To God be the glory, we are safe and alive. God is my helper, my shelter and my fortress, I fear no evil. – AAO”

While speaking with the Press Secretary of the senator, Mr Niyi Isamotu, on Phone, he explained that his principal was in a constituency meeting with APC members of Osun West when they were attacked.

“We held our regular APC Osun West Senatorial constituency meeting at Ikire. Nobody was armed but every vehicle at the venue were destroyed. Shortly after we arrived at the meeting there was unnecessary uproar. With the help of security agents, the senator was whisked away from the venue.”

Nigeria, Only Africa Country restricted from participating in US Visa lottery 2022

1,799 Total Views THE University of Abuja Teaching Hospital (UATH) has vindicated itself of alleged complicity in the death of a…

1,088 Total Views Banyana Banyana of South Africa on Tuesday emerged champions of the maiden edition of the Aisha Buhari Invitational…