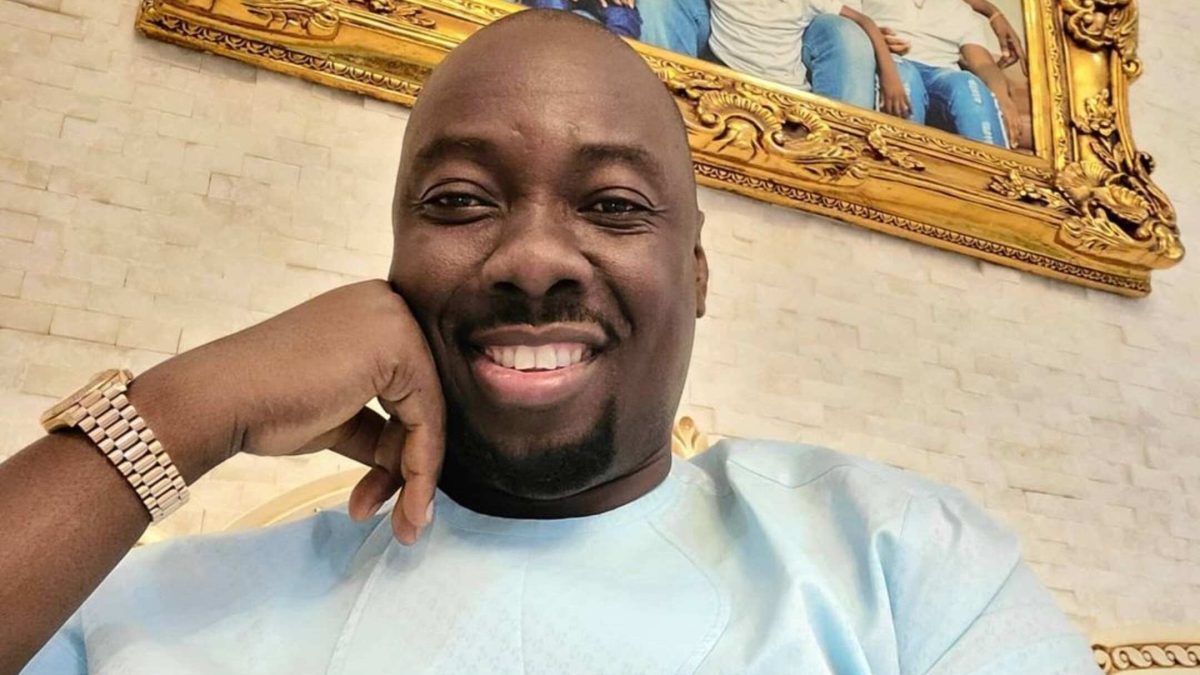 Obi Cubana out of EFCC net

Three days after the anti-graft agency lay hand on the popular socialite and businessman, Obinna Iyiegbu, aka Obi Cubana, has been released

He was detained by the Economic and Financial Crimes Commission (EFCC), for alleged money laundering

The Anambra-born club owner, who was arrested on Monday, breathed the air of freedom on Thursday evening.

The EFCC spokesman, Wilson Uwujaren, confirmed that Cubana had been released.

During his stay with the EFCC, he was quizzed several times over his alleged involvement in money laundering and tax fraud.

NEXT: 14 years after, Igbinedion land in EFCC net over alleged N1.6bn fraud

1,217 Total Views The police have confirmed the arrest of Abdullahi Usman, an assistant superintendent of Immigration, over the recent invasion…

901 Total Views A fully loaded Premium Motor Spirit (PMS) or petrol tanker upturned at about 4.45 am when it was…