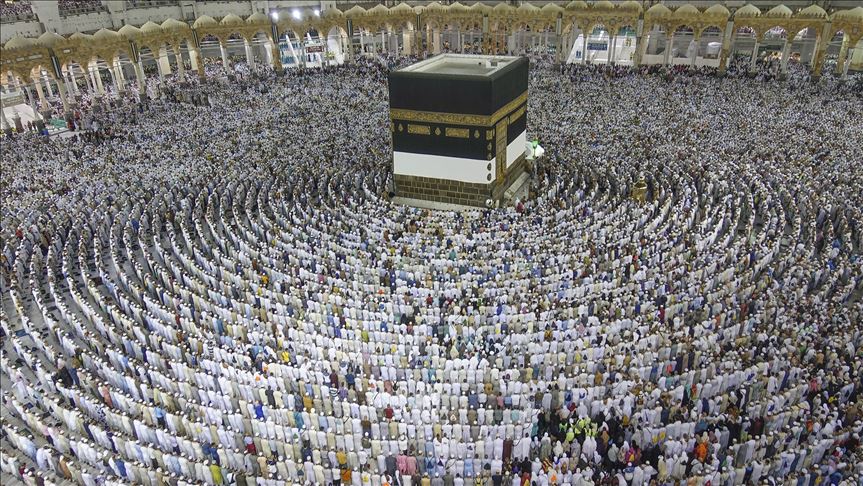 Muslims faithful’s outside Saudi Arabia will gradually resume the year-round Umrah pilgrimage from November 1st, the interior ministry said on Tuesday, seven months after it was suspended because of the coronavirus pandemic.

In the first stage, “6,000 citizens and residents within the kingdom will be allowed to perform the umrah per day from October 4”, the ministry said in a statement published by the official Saudi Press Agency.

Visitors from outside the kingdom will be permitted from November 1, when umrah’s capacity will be raised to 20,000 pilgrims per day, the ministry said.

The umrah, which refers to the Islamic pilgrimage to Mecca that can be undertaken at any time of year, attracts millions of Muslims from across the globe each year.

The ministry said umrah would be allowed to resume at full capacity once the threat of the pandemic is eliminated.

Saudi Arabia suspended the umrah in March and scaled back the annual hajj over fears that the coronavirus could spread to Islam’s holiest cities.

The pilgrimages are a massive logistical challenge, with colossal crowds cramming into relatively small holy sites, making them vulnerable to contagion.

The decision to resume umrah was in response to the “aspirations of Muslims home and abroad” to perform the ritual and visit the holy sites, the interior ministry said.

Saudi Arabia’s custodianship of Mecca and Medina — Islam’s two holiest sites — is seen as the kingdom’s most powerful source of political legitimacy.

The holy sites, which draw millions of pilgrims every year, are a key revenue earner for Saudi Arabia.

The government hopes to welcome 30 million pilgrims to the kingdom annually by 2030.

6,555 Total Views The rate of brain drain in Nigeria medical sectors is becoming too alarming as more Nigeria doctors escape…