Home > slideshow > Malfunctioning locomotives train to be returned back to China 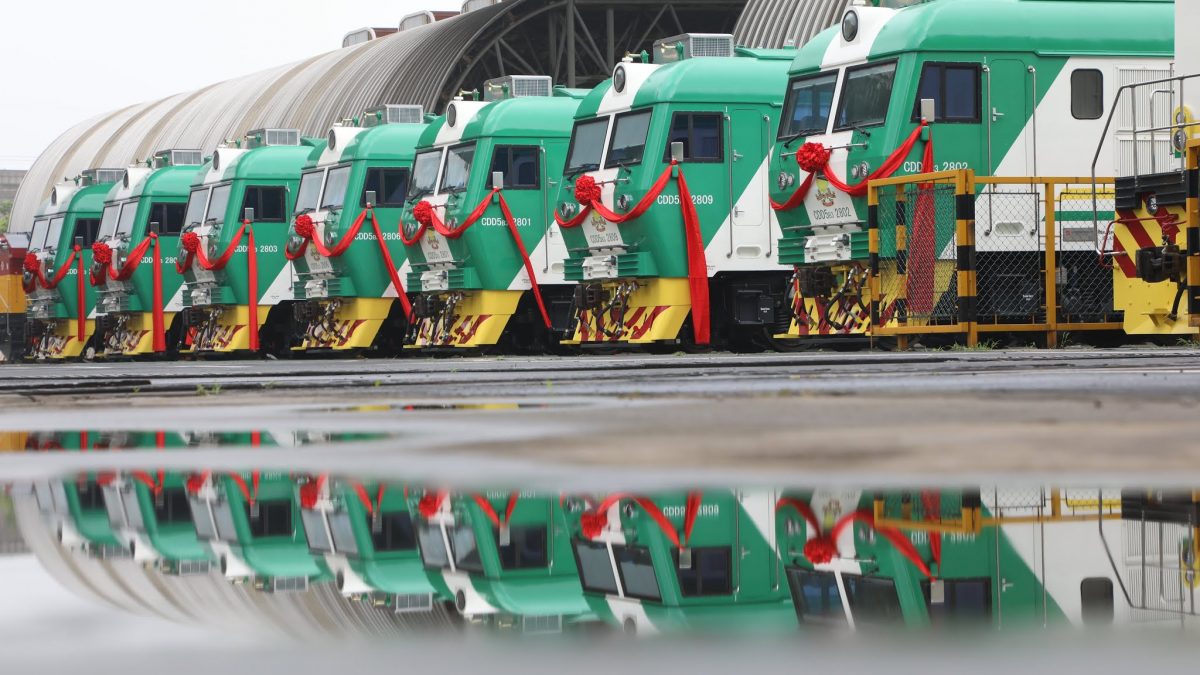 Malfunctioning locomotives train to be returned back to China

The Minister of Transportation, Hon. Rotimi Amaechi has disclosed that locomotives on Abuja-Kaduna rail route that have broken down up to two times will be returned to China.

Speaking during an inspection in Lagos on Monday, Amaechi noted that “it is worrisome that these locomotives that are brand new are failing.”

He explained that the locomotives have a warranty that covers them for over four years, adding that the government was considering returning them to China.

Amaechi explained that it was unreasonable to keep repairing the locomotives since their warranty is still valid.

“This will affect the number of times the train will now run on the route,” the Minister stated.

It will be recalled that on November 20, the Abuja-Kaduna train stopped in the middle of the journey rendering passengers stranded. This will not be the first time the newly acquired locomotives will be failing on the Abuja-Kaduna rail route.

The Nigerian Railway Corporation (NRC) had said the locomotive breakdown was due to failed turbocharge.

5,750 Total Views President Muhammadu Buhari had a piece of advice for the Nigerian National Petroleum Company Limited (NNPCL) yesterday: it…