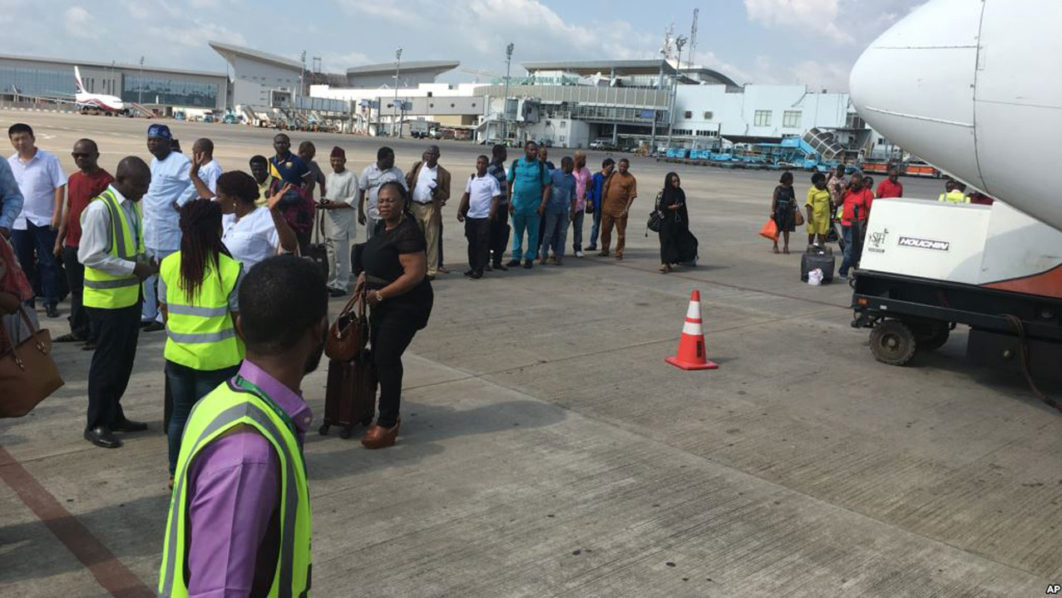 The Federal Government has announced the resumption of domestic flights in the country. The Minister of Aviation, Hadi Sirika, announced this in a tweet on Wednesday.

According to him, the Abuja and Lagos airports will resume domestic operations on July 8, while the Kano, Port Harcourt, Owerri and Maiduguri airports would resume on the 11th. Other airports are also expected to resume operations on the 15th.

Sirika, however, noted that a date for the international airports will be announced in due course.

Strike action looms as NLC, TUC walk out from meeting with FG

11,603 Total Views Lagos, Nigeria – Union Bank of Nigeria is pleased to announce that it has received high ratings in…