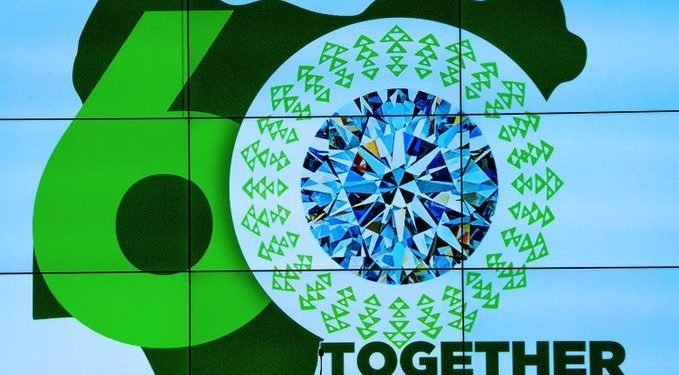 Lagos State is set to celebrate Nigeria’s 60th Independence following success in the management of COVID-19.

It said yesterday the event would be guided by protocols.

Akinbile-Yusuf said the government, in conjunction with Sky Africa, would organise a two-day event to celebrate the event, tagged: ‘Sweet Sixty’.

“September 30 and October 1 will witness a very classic two-day event to be hosted by Ministry of Tourism, Arts and Culture, in conjunction with Fly Africa, to celebrate the independence in an event called Sweet Sixty,” she said.

They will thrill Lagosians and the world at Teslim Balogun Stadium, Surulere, Lagos.

She added that dance groups would perform at the event from noon till midnight, to usher in October 1 in a grand style.

The commissioner said the ministry would invite renowned social clubs, whose activities had been interrupted since COVID-19 began months ago.

Special Adviser to the governor on Tourism Solomon Saanu Bonu said although the political capital had been moved to Abuja, the state remained a leader in population, economy and entertainment, among others.

2,511 Total Views Labour Party presidential candidate, Peter Obi has cautioned his supporters and loyalists against being toxic, urging them to…