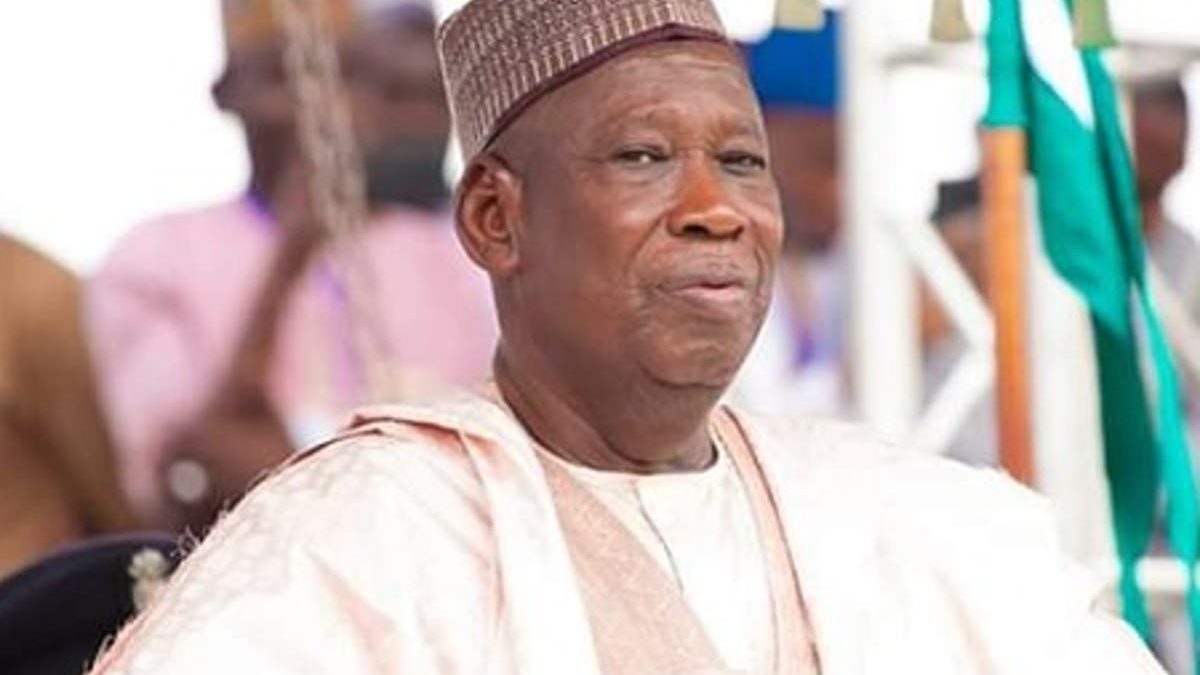 Kano State Governor Dr Abdullahi Umar Ganduje yesterday directed the Head of Civil Service, Usman Bala Muhammad to oversee the Office of the Chief of Staff to the Governor with immediate effect.

Muhammad, who was appointed Head of Service, last April, had served as Chief of Staff to Ganduje at the inception of the administration.

The appointment was a sequel to the resignation of the ex-Chief of Staff Ali Makoda, who has joined the New Nigeria People’s Party in Kano.

The appointment was a sequel to the resignation of the ex-Chief of Staff Ali Makoda, who has joined the New Nigeria People’s Party in Kano.

A statement by the Commissioner for Information, Malam Muhammad Garba that was made available to reporters indicated that the supervision would be pending the appointment of a substantive Chief of Staff.

The governor, the statement added, expressed the hope for effective supervision and coordination by the Head of Service, having served in the office before.

Also, the Kano State House of Assembly has postponed its resumption earlier scheduled for today by three weeks.

This is contained in a statement in Kano yesterday by Uba Abdullahi, the Director of Press of the Assembly.

According to Abdullahi, Speaker of the Assembly, Hamisu Ibrahim-Chidari announced the postponement via a statement.

Ibrahim-Chidari said the House was now expected to resume plenary and normal legislative activities on June 6.

However, no reason was given for the decision.

Magistrate Court in Anambra burn down by gunmen

4,537 Total Views Some angry youths in Kano State, on Monday, hauled stones at the advance convoy of the President, Major…

3,961 Total Views The President Muhammadu Buhari and the House of Representatives are on collision course over the deadline for the withdrawal of…