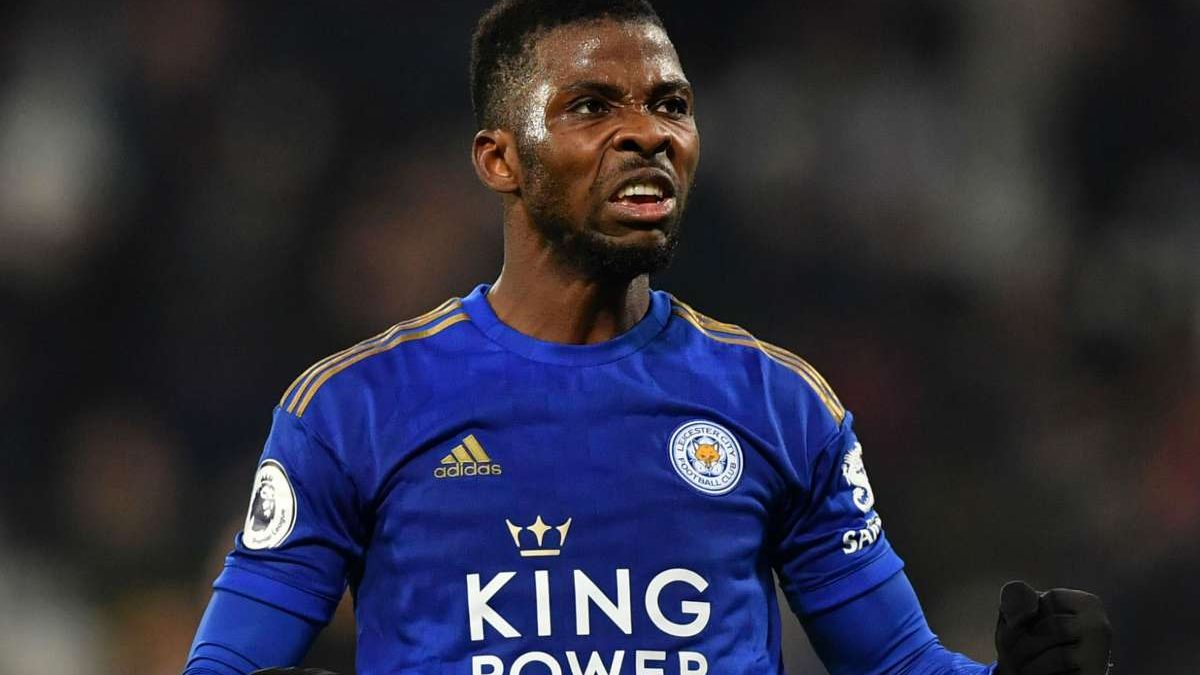 Kelechi Iheanacho 10th in seven matches has seen the fox to the First FA final in 52 years. Iheanacho’s fine form continued as he fired the winner to book Leicester a first FA Cup final 1-0 semi-final win over Southampton.

After a poor first half where neither side created any openings of note, Iheanacho scored his 10th goal in his last seven games in all competitions to break the deadlock 10 minutes after the break – the first goal Saints have conceded in the FA Cup this season.

It was his 15th goal of the season in 31 games that helped Leicester City reach the FA Cup finals for the first time since 1969. The Foxes will now face Chelsea, who recorded a surprise victory over runaway league leaders Manchester City, at Wembley on May 15.

Altogether, Iheanacho now has 14 goals in 19 FA cup appearances for both Leicester and Manchester City.

It means that the 24-year-old has scored more FA Cup goals since the start of the 2015-16 competition with his 14 goals two more than Manchester City’s Sergio Aguero, Tottenham’s Heung-Min Son, Newport County’s Padraig Amond. Harry Kane is on 11 goals.

The goal, the first Southampton conceded in the FA Cup this season, was Iheanacho’s 10th goal in seven games. He also scored a brace in the quarter final against Manchester United.

Iheanacho is the first Nigerian player to score 15 goals in all competitions in a season for a Premier League club since Odion Ighalo in 2015-16 for Watford, who scored 17.

“It is a dream come true,” Iheanacho told BT Sport. “Loving it. I am happy. We did it together to get to the final. I watched the FA Cup when I was little and now I get the chance to play in the final. Such a big dream for me.

“We did it together as a team. I am proud of that. Really happy. We are really happy to have some fans today, it is not easy with everything going on but hopefully the final there will be a lot more.

Kwara Strike: We can only pay salaries if we accept Labour’s request – Gov AbdulRazaq

8,015 Total Views Sonnie Bassey, the man who lost his wife in a fatal accident while she was chasing him and…