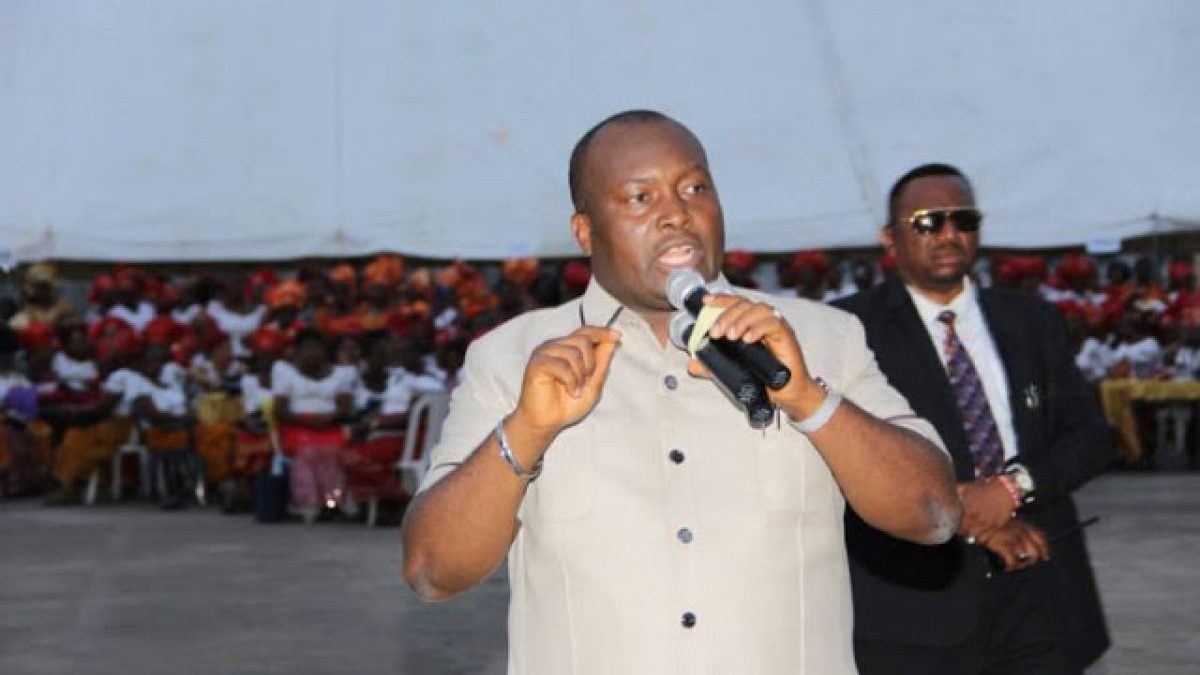 The 108 delegates for the primary election which held in Awka started trooping into the venue from 4 pm to 7:05 pm when the election was finally conducted.

Ubah, while speaking shortly after emerging as the standard-bearer of YPP, appreciated the delegates for their sacrifice for the party and the confidence reposed in him.

He equally thanked officials of the Independent Electoral Commission (INEC), for their presence during the exercise.

He said that he had a blueprint on education, security, infrastructural development and wealth creation which according to him would positively transform Anambra State, adding that the journey to dislodge the ruling All Progressive Grand Alliance (APGA), led by Governor Willie Obiano, had just commenced.

INEC officials led by Mr Damian Akhamhe, while expressing their satisfaction, described the process as peaceful.

The Commission, urged other parties, particularly, the APGA, PDP, APC and SDP to emulate YPP in their incoming primaries in order to give peace a chance.

Funke Akindele A.K.A”JENIFA”delivers twins in US

1,455 Total Views Minister of State for Labour and Employment Festus Keyamo (SAN) in a statement last night on the minority…