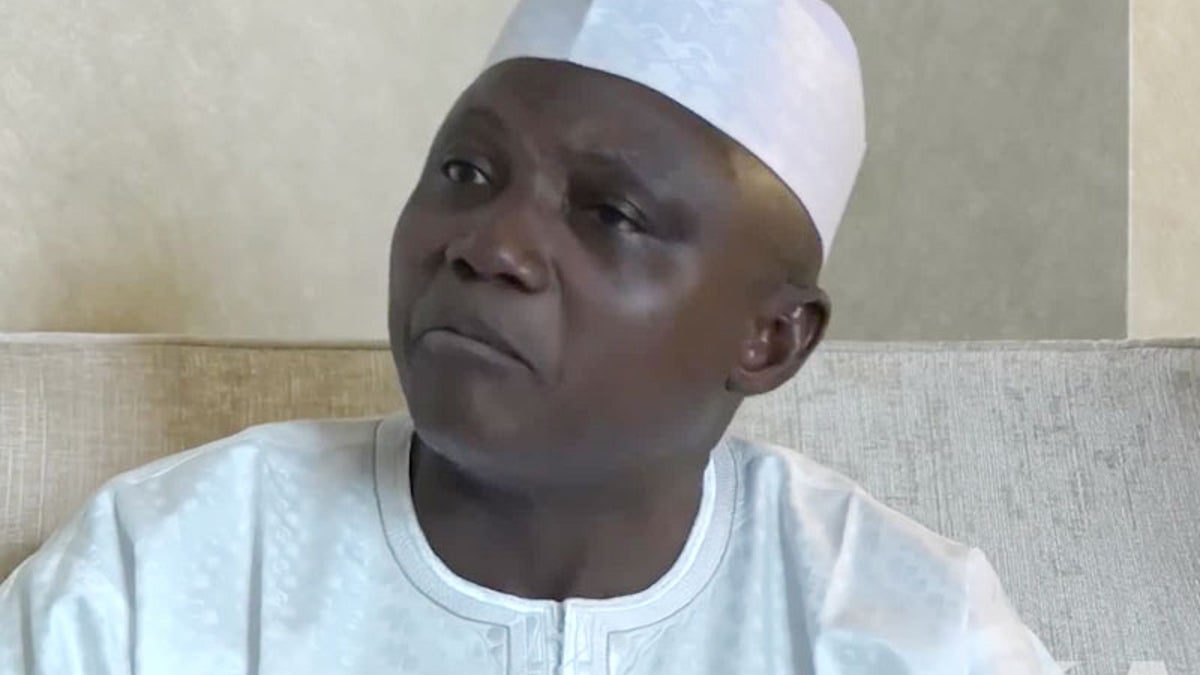 The Presidency on Wednesday blasted Amnesty International for allegedly supporting the Indigenous People of Biafra (IPOB) which it accused of stockpiling substantial weapons and bombs across the country.

This was contained in a statement issued by Garba Shehu, Senior Special Assistant to the President (Media & Publicity), in response to what it called Amnesty International’s latest salvo at Nigeria.

The statement said while the global rights group did not say anything new, it has decided to side with “terrorists.”

The statement read in part: “Again, they have decided to side with terrorists, before the liberty of those they injure, displace and murder.

“Speaking the language of universal human rights, Amnesty International deploys it only in defence – even outright promotion – of those that violently oppose the Federal Government of Nigeria.

“Parroting the line of Nnamdi Kanu and IPOB, a proscribed terror organisation, they work to legitimise its cause to Western audiences. This puts them in bad company.

“Controversial American lobbyists are paid hundreds of thousands of dollars annually to do the same, laundering IPOB’s reputation in Washington DC.

“Now, they have amassed a substantial stockpile of weapons and bombs across the country.

“Were this group in a western country, you would not expect to hear Amnesty’s full-throated defence of their actions. Instead, there would be silence or mealy-mouthed justification of western governments’ action to check the spread of ‘terrorism.”‘

“Despite Amnesty’s self-proclaimed mandate to impartially transcend borders, unfortunately in Nigeria, they play only domestic politics. The international NGO is being used as cover for the organization’s local leaders to pursue their self-interests.

“Regrettably, this is not uncommon in Africa. There is nothing wrong with an activist stance; there are claims of neutrality when all facts point to the opposite.

“Amnesty International has no legal right to exist in Nigeria. It must open a formal investigation into the personnel that occupies their Nigerian offices.

“They should reject the outrageously tendentious misinformation they receive and bring some semblance of due diligence to the sources they base their claims on. Currently, we see none. “The Nigerian government will fight terrorism with all the means at its disposal. We will ignore Amnesty’s rantings. Especially when it comes from an organization that does not hold itself to the same standards it demands of others.”

Everyone came out to record instead of help, BurnaBoy relates as he survives ‘bad accident’

106,000 customers to get free meter under Phase1 of the National Mass Metering Programme (NMMP)- Ikeja Electric

4,342 Total Views Netflix will begin blocking subscribers from sharing their account passwords with people outside of their household in the…