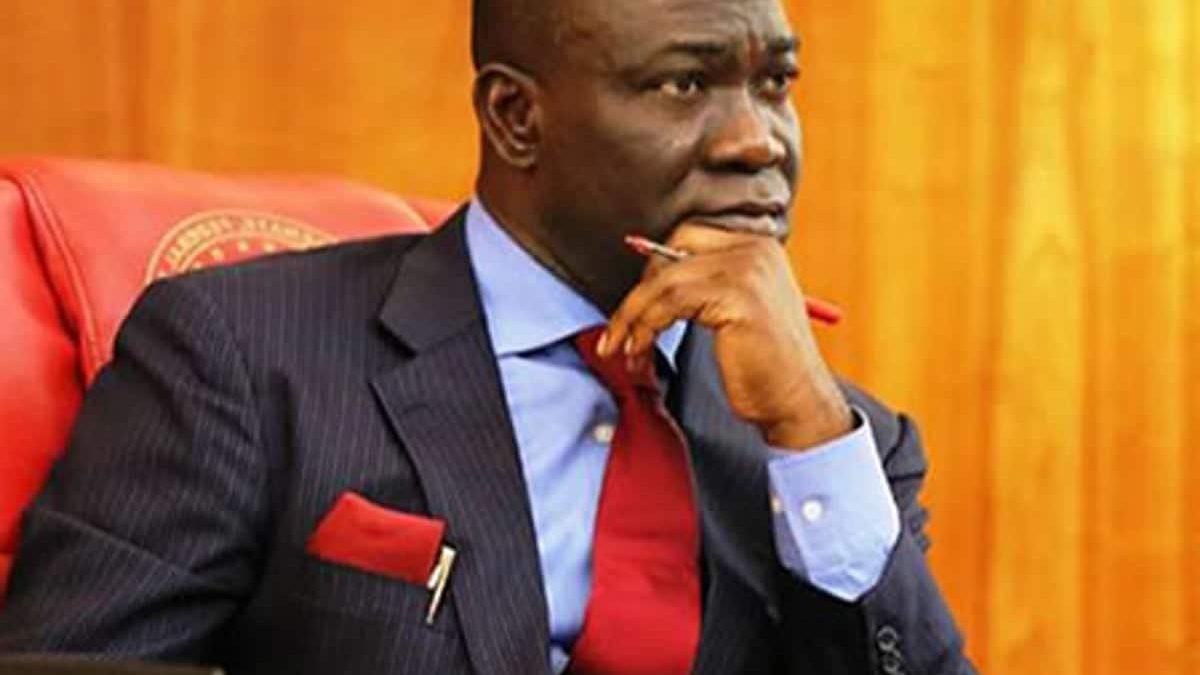 Former Deputy Senate President, Ike Ekweremadu and his wife, Beatrice Nwanneka have been charged in the United Kingdom with conspiring to traffic a child to the European country for organ harvesting.

The Metropolitan Police say the couple has been remanded in custody and will appear at Uxbridge Magistrates’ Court on Thursday, June 23.

They are both charged with conspiracy to arrange or facilitate the travel of another person with a view to exploitation, namely organ harvesting.

A statement from the police department noted, “The investigation was launched after detectives were alerted to potential offences under modern slavery legislation in May 2022. “A child has been safeguarded and we are working closely with partners on continued support.“As criminal proceedings are now underway, we will not be providing further details.”

Few hours later after the news broke out, A letter sent to the British High Commission surface online. The letter dated December 2021, was a written a letter to the British high commission about a kidney donation for his daughter.

In the letter, the former deputy senate president said he was writing in support of a visa applicant who was scheduled for “medical investigations for a kidney donation to Ms Sonia Ekweremadu”.

He said the donor and his daughter “will be at the Royal Free Hospital London”, adding that he would “be providing the necessary funding”.

“I have enclosed a statement of my bank account,” he added.

“Please do not hesitate to contact me if you require additional information. Please accept the assurances of my highest regards.”

3,122 Total Views Netflix will begin blocking subscribers from sharing their account passwords with people outside of their household in the…