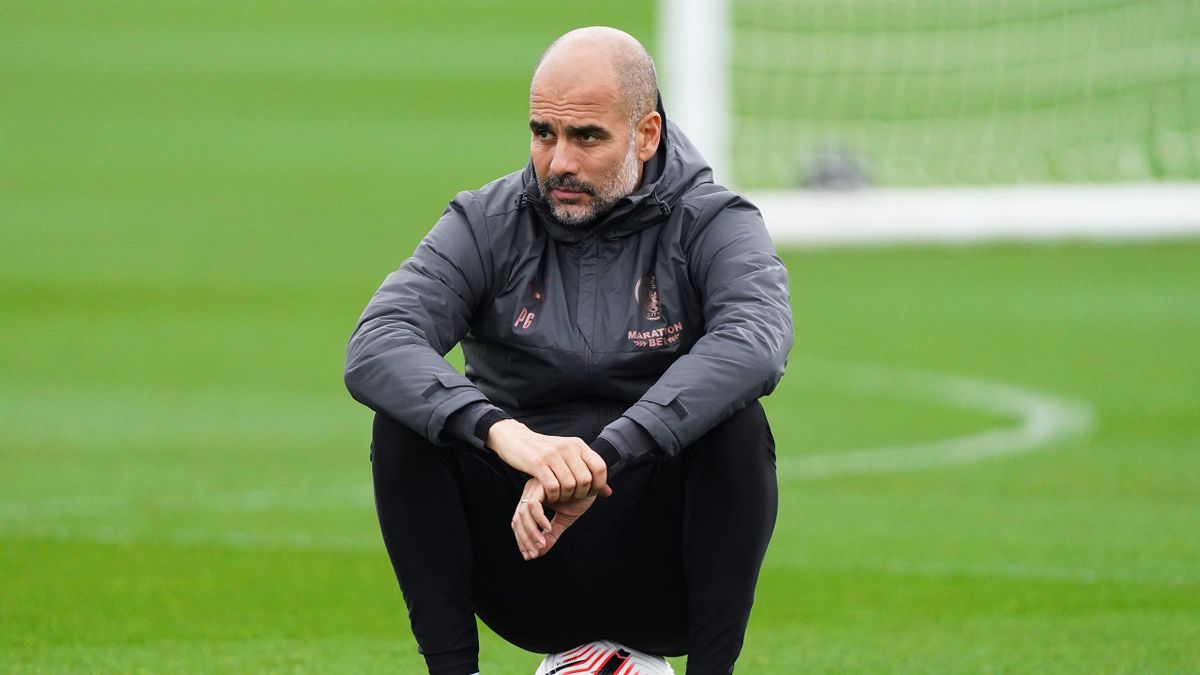 “Based on strong medical advice the Premier League, in consultation with both clubs, have decided to postpone the fixture,” City said in a statement. City announced on Christmas Day there had been four positive tests at the club for players Kyle Walker and Gabriel Jesus and two staff members.

“After the latest round of Covid-19 testing, the club returned a number of positive cases, in addition to the four already reported on Christmas Day,” City’s statement added. With the security of the bubble compromised, there posed a risk that the virus could spread further amongst the squad, the staff and potentially beyond.”

The club’s training ground will now close for an “indeterminate period” with further testing on players and staff to take place before it can reopen. City are due to face Chelsea away in the Premier League on Sunday and Manchester United in the League Cup semi-finals on January 6.

2,981 Total Views Some angry youths in Kano State, on Monday, hauled stones at the advance convoy of the President, Major…

2,405 Total Views The President Muhammadu Buhari and the House of Representatives are on collision course over the deadline for the withdrawal of…