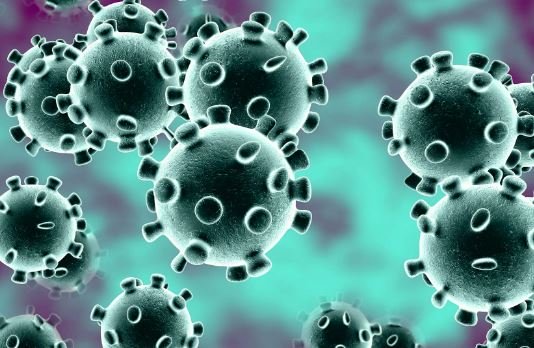 A GERMAN-U.S. coronavirus vaccine has been administered to human test subjects in the U.S., the companies involved reported on Tuesday.

After preliminary tests in Germany, Biontech of Mainz and U.S.-based Pfizer are advancing the clinical trial of BNT162, an mRNA vaccine, in the U.S.

As many as 360 healthy volunteers will be vaccinated in U.S. study — initially only with test subjects between ages 18 and 55 but later also with older participants.

The next round of tests in Germany will involve 200 healthy volunteers age 18 to 55, overseen by Paul Ehrlich Institute, Germany’s federal institute for vaccines.

The first results should be available in June.

If initial tests show a positive result, the tests will continue with more healthy participants as well as high-risk people.

COVID-19 TREATMENT: Local herbs option not condemned, only need to be approved by NIPRD - FG

5,611 Total Views President Muhammadu Buhari had a piece of advice for the Nigerian National Petroleum Company Limited (NNPCL) yesterday: it…