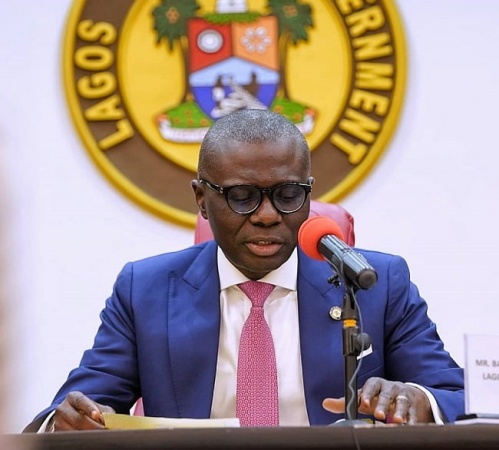 The government sanctioned them after they had been investigated and found culpable of the two offences by two separate panels of enquiry set up in the Office of the state’s Education Quality Assurance (OEQA).

The Office of Education Quality Assurance made this disclosure in a statement made available by the Head of Public Affairs Unit of the office, Mr Emmanuel Olaniran, on Monday.

Mr Olaniran explained that the Chairman of the state’s Teaching Service Commission (TESCOM), Mrs Elizabeth Olabisi Ariyo, headed one panel with 19 schools investigated while the Director-General of OEQA, Mrs Abiola Seriki-Ayeni, led the second panel that investigated the remaining 27 schools.

He pointed out that the first 19 schools were found cheating by the monitoring team of OEQA during the two exams while WAEC officials caught the remaining 27 schools during WASSCE.

He said the latter 27 schools which he did not reveal their identities were asked to pay a sum of N500, 000 each as fine into the state government purse for their ignoble act, while the former (19) schools were only served warning letters.

He said the chairman of the first panel, Mrs Ariyo, explained that the state government took the bold step to demonstrate its take against any form of fraudulent practices including exam cheating in any school under its purview

He also quoted Seriki-Ayeni as saying that “the state government is ready to withdraw the operational license of any recalcitrant schools even as all the indicted schools would have to repeat their entire school evaluation and subject recognition inspection (SRI) processes within two years their derecognition status by WAEC would last.

Mrs Seriki-Ayeni, therefore, urged school owners to always prepare their students well for examinations and also go by the rules guiding their operations, noting that the state government would not condone any form of indiscipline in any school in the state.

1,174 Total Views ATTORNEY-General of the Federation and Minister of Justice, Mr Abubakar Malami, has disclosed that the Federal Government has…