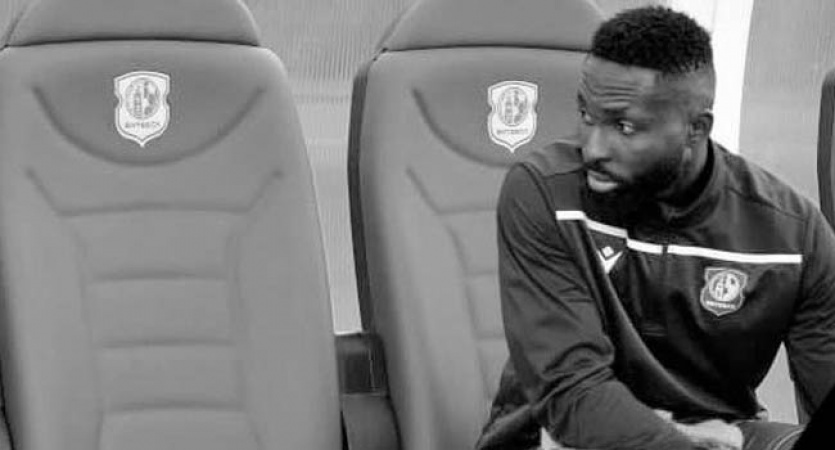 Nigerian footballer, Kelvin Odenigbo has been found dead after the 20-year-old drowned in a lake in Belarus.

His Belarusian club FC Vitebsk confirmed the sad incident, explaining that he drowned in Lake Beloye

“The football club “Vitebsk” reports that on June 5, 2021, on the lake “Beloye”, in the area of the tourist base “Verasy”, OSVOD employees found the drowned Kelvin Odenigbo,” the club said in a Google-translated statement posted on its website.

While commiserating with the family and friends of the deceased player, the football team assured it will release further information about the footballer’s demise.

“We will publish all official information as it becomes available,” the club added. “We express our sincere condolences to the family and friends of the football player, as well as to all the fans of the team.”

The Nigerian who played four games this season for the Belarus team also provided one assist for the sixth-placed club.

He joined the club from the Nigerian National League team NAF Rockets FC, at the end of last season before sealing a permanent deal for the 11-match-old 2021/22 campaign.

4,532 Total Views Some angry youths in Kano State, on Monday, hauled stones at the advance convoy of the President, Major…

3,956 Total Views The President Muhammadu Buhari and the House of Representatives are on collision course over the deadline for the withdrawal of…