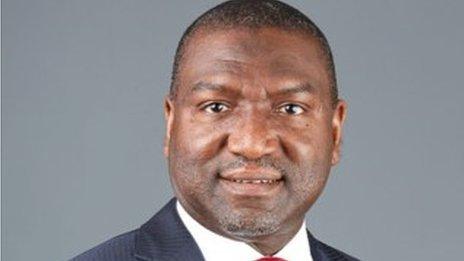 Sani Dangote, the younger brother of Africa’s richest man, is dead. Details of his death are sketchy but he was said to have died at a US hospital.

The deceased was the Group Vice President Dangote Group, while his brother, Aliko, is the president. He was an established businessman with investments in key sectors of the economy including manufacturing, agriculture and oil services.

Amosun vow to complete all Projects except one, before May 29

958 Total Views The Kogi State Commissioner for Environment, Adewale Omofaye on Sunday was shot in the leg by suspected kidnappers….

3,570 Total Views It been over a month since Comrade Kenechukwu Okeke was allegedly killed by his tenant in Anambra State…