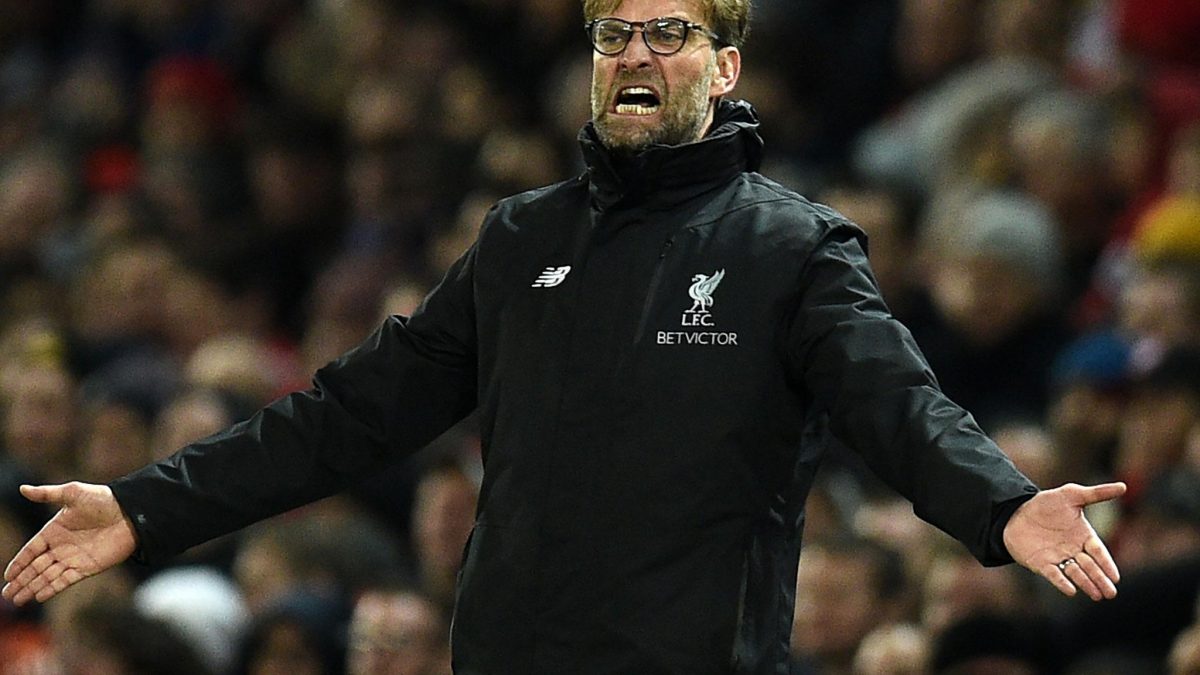 Liverpool will not be allowed to enter Germany for a Champions League match against RB Leipzig on February 16 because of strict entry rules imposed over the pandemic, the German interior ministry said Thursday.

“German federal police informed RB Leipzig today that the described case does not meet the requirements for an exception” to the travel restrictions, the interior ministry said in a statement.

According to AFP sports subsidiary SID, Leipzig is now looking for an alternative location.

The Bundesliga club is set to host Premier League champions Liverpool in a Champions League last-16, first-leg game but the planning for the match has been upended by Germany’s recently updated travel restrictions.

The new rules, slated to last until the day after the game, ban travellers from countries hit by new, more contagious coronavirus variants such as Britain.

Though there are some exceptions for medical workers and others in key professions, the interior ministry has repeatedly said that there is “no special provision for professional sportspeople”.

According to German media reports, UEFA’s regulations decree that Leipzig must find a way of hosting the match or risk forfeiting it as a 3-0 defeat.

Potential solutions include playing the game at a neutral ground outside of Germany, or switching the home and away legs of the tie so that the first leg would be in Liverpool.

4,778 Total Views Netflix will begin blocking subscribers from sharing their account passwords with people outside of their household in the…