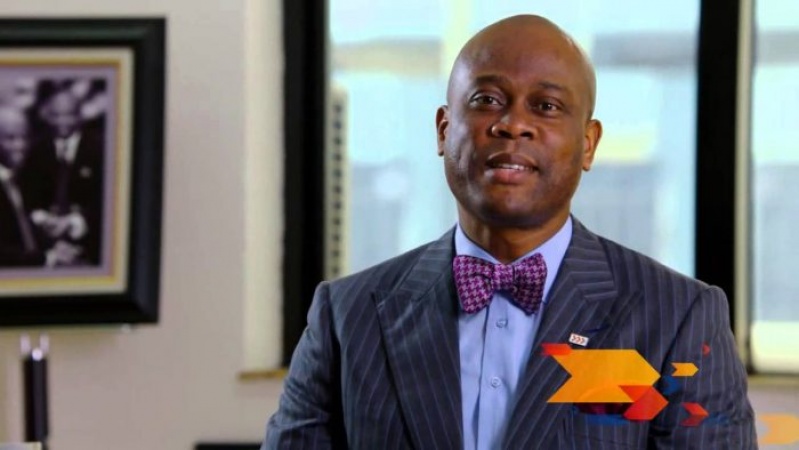 The Group Managing Director/CEO of Access Bank Plc, Mr Herbert Wigwe, has been named as the African Banker of the Year for the second consecutive year.

Wigwe disclosed this in a statement made available to the News Agency of Nigeria (NAN) on Sunday in Lagos. He was recognized at the 2021 edition of the African Banker Awards.

Wigwe was recognized for his stellar leadership in the market expansion of Sub-Saharan Africa’s largest bank in spite of the negative impact of the COVID-19 pandemic.

Over the last 12 months, Access Bank has established a presence in South Africa following its acquisition of Grobank.

Wigwe, while accepting the award said the bank was focused on promoting corporate discipline.

According to him, the bank wants to be in key markets on the continent, building a payment gateway and providing trade finance support.

“We want to be seen as the best bank supporting the African Continental Free Trade Area agreement. In terms of the Diaspora remittances, we are present in key areas in the continent,” he said.

Commenting on the award, Group Publisher of African Banker and Chair of the Awards Committee, Omar Ben Yedder said: “Wigwe is one of the most respected bankers on the continent, without a shadow of a doubt.

“The bank has gone from a lower-ranked Nigerian bank when he joined the group as Deputy CEO to become one of Africa’s leading financial services groups.

“He has shown a relentless pursuit for growth but has done so in a measured and calculated manner. What he and his team have done at Access Bank is nothing short of remarkable,” Yedder said.

The awards ceremony was held virtually during the Annual meetings of the African Development Bank.

The organizers this year had put emphasis on recognizing and rewarding institutions that contributed to the real economy which has suffered from the impact of the COVID-19 as well as contributed to women empowerment on the continent. (NAN)

4,262 Total Views Breaking from a century-old tradition in the name of health and safety, the largest convention organization in the…